Planning on a Big ARC-County Payment? Better Wait for the County Yields 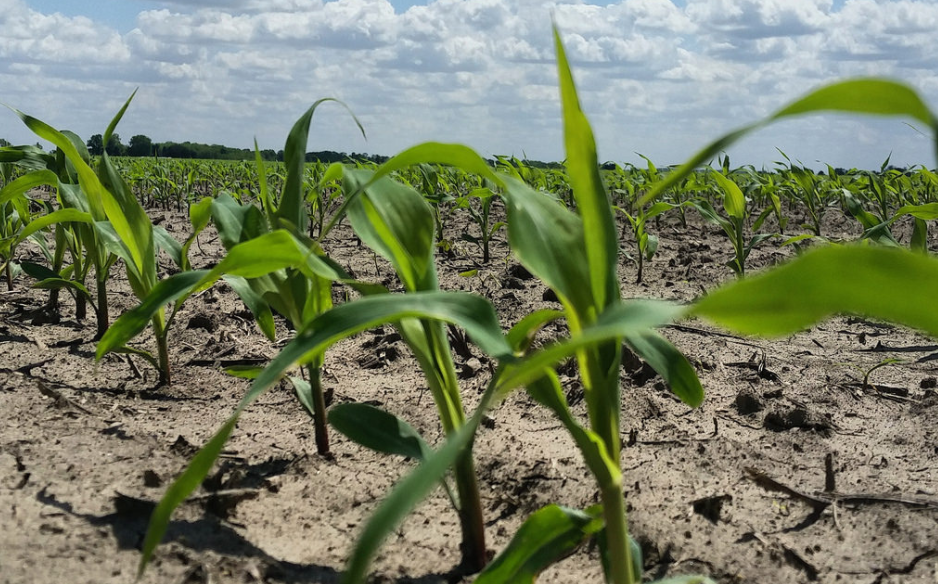 It’s that time of year when farmers are putting together their crop budgets and operating credit requests for the next crop year. One big unknown for many farmers relates to the size of potential government program payments. Earlier it appeared as if the new ARC-County farm program was set to make some substantial payments to farmers, but farmers and bankers may want to be very conservative about the size of government payments that they place in their budgets. Although crop prices are well below the 5 year Olympic average for both corn and soybeans, it is quite likely that crop yields for many counties will be high this year. How high these yields are set will greatly influence ARC-County payments.

Many farm bill sessions that I have either attended or read about have focused on how the market year average (MYA) price will impact the size of farm program payments for the ARC and PLC program options. When it comes to payments under ARC-County, the level of county yields will also be critical in determining the payments, so we decided that it would be useful to provide some information on how county yields might influence the ARC-County payments.

According to the USDA’s farmbill FAQ’s, the county yields used in the ARC program will be determined from National Agricultural Statistics Service (NASS) estimates of county yields. However, a quick comparison of 2009-2013 county level NASS yields and the ARC yields on the FSA website reveal that they are similar, but not exactly the same. So it is not clear exactly how the county yields will be determined, but it is probably safe to assume that the NASS estimates will be close to the final estimates used by FSA. I am hoping for some clarification on these differences soon.

The results of the 2014 surveys will likely be watched more closely than any other county yield estimates in history because they will play a large role in determining the magnitude of government program payments. To better understand how important these yields will be, let’s look at an example. The five year Olympic average price of the MYA corn price is $5.29. This price level is substantially higher than current estimates of the 2014/15 MYA price. For example, KSU’s most recent estimate is $3.84 and the Iowa State tool produces an estimate of $3.82.

The 2014 national average corn yield was approximately 13% above its 5 year Olympic average (173 versus 153). If the hypothetical county in our example were 13% above its Olympic average, that would place the yield at roughly 200 bushels per acre.   At a $3.80 MYA price this would result in an ARC-CO payment rate $42 per acre. For some counties  deviations from historical yields will likely be at least this great.

Using current estimates of the MYA price level, one should expect that most counties are likely in the area where payments are possible, but not so low that large payments are assured. Farmers and their lenders should have an idea about the extent to which yields in the county were above average, but the exact amount that the county is above or below will likely matter a great deal for ARC-CO payments this year.

Given the high yields reported in many areas, banking on a large ARC-CO payment this year may be risky. County yields are still unpublished and the MYA prices are a long way from being finalized. With time, these drivers will be more settled, but until then, our advice is to plan and budget conservatively.