Sorghum: Why (and Where) Additional Acres May be Planted 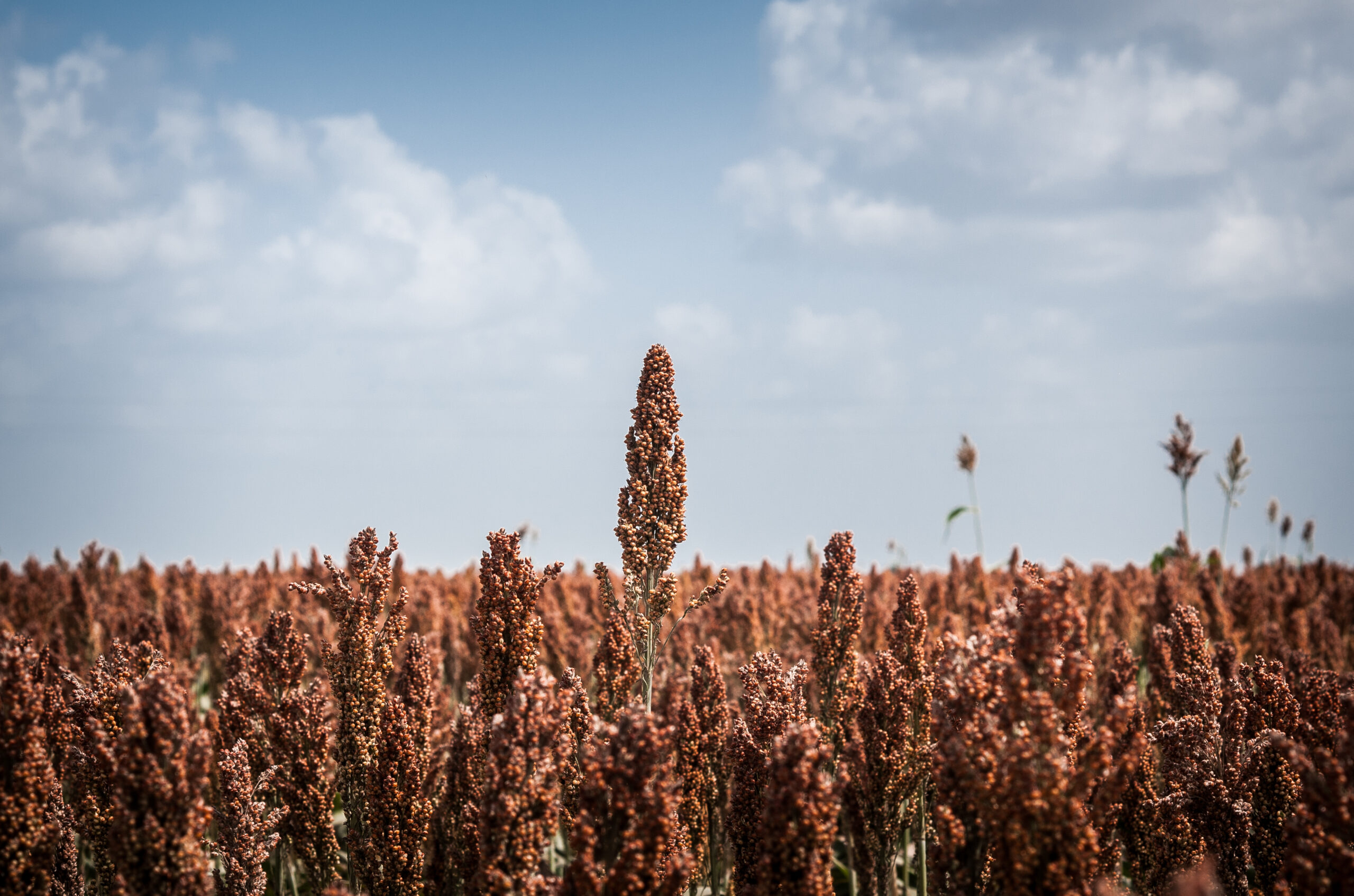 Excitement about sorghum has continued to grow. China’s appetite for the crop, which is often used for animal feed, has been driving demand and excitement for the crop that had otherwise been in a downward trend. While our earlier posts looked at production and yield trends, continued media attention on sorghum has again fueled our curiosity to further understand the renewed enthusiasm. For this post we looked at the emergence of a sorghum premium and where any expansion in acres may take place.

One of the first questions that comes to mind when thinking about expansion of a crop is “what are the price signals?” Prices are a great driver of change. For sorghum, the price relationship with corn is often important.

In figure 1, the difference between the cash basis for sorghum and corn in Dodge City, KS is shown. Dodge City was used because of its location in the heart of sorghum production. In green, the average difference in the crop basis prices for each week is shown (average for 2004-2013). In general, the 10-year average was for sorghum cash basis of $0.50 less than corn. Given that corn and sorghum are both priced off the same futures contract (corn), producers could have expected sorghum being around $0.50 per bushel less than corn when selling.

In 2014, sorghum traded at a smaller discount than the decade prior average, hovering around $0.30 less than corn, for most of the year (there was an exception around harvest). In late 2014 however, sorghum basis took off, relative to corn, and haven’t looked back. Most recently, sorghum has traded at a premium of $0.11 to corn in Dodge City.

In looking at the sorghum premium relative to corn, it’s important to think about what is driving this. In the case of prices in Dodge City, sorghum basis have strengthen over time. Figure 2 shows sorghum basis for 2015, 2014, and the average of 2004-2013.

If an expansion in sorghum acres were to take place, the next question is ‘where?’ This can be difficult to forecast, but some insights can be gathered by looking at historic data.

Figure 3 plots where sorghum was planted in 2013. Each dot represents 5,000 acres of sorghum. The Southwest Panhandle of Texas and the western two-thirds of Kansas accounts for most of sorghum plantings.

While each producer will make their decision on what to plant on a field-by-field basis, areas with a history of strong sorghum production will most likely be where any increases in sorghum acres will take place. Watch for increased acres where sorghum is currently raised (figure 3) and for new acres to re-emerge in the areas where sorghum plantings use to occur (Southern Nebraska and Eastern Kansas).

The interest and excitement in sorghum has recently been supported by improvements in sorghum cash basis. This has led to a situation where sorghum is being priced at an unprecedented premium to corn.

By looking at where sorghum was grown in 2013 and historically, we can surmise that any increase in sorghum acres on a national scale will most likely happen from a combination of producers in the West Panhandle of Texas and Western Kansas planting more acres and producers in Eastern Kansas and Southern Nebraska re-introduction the crop into their rotation.

Producers thinking about sorghum acres in their operation should careful consideration local cash basis. The strength of the premium for sorghum in their area and expectation for how long a premium may continue should be carefully considered and monitored.

To Beans, or Not to Beans; Where…

The Trends of Farmland Ownership and Rental