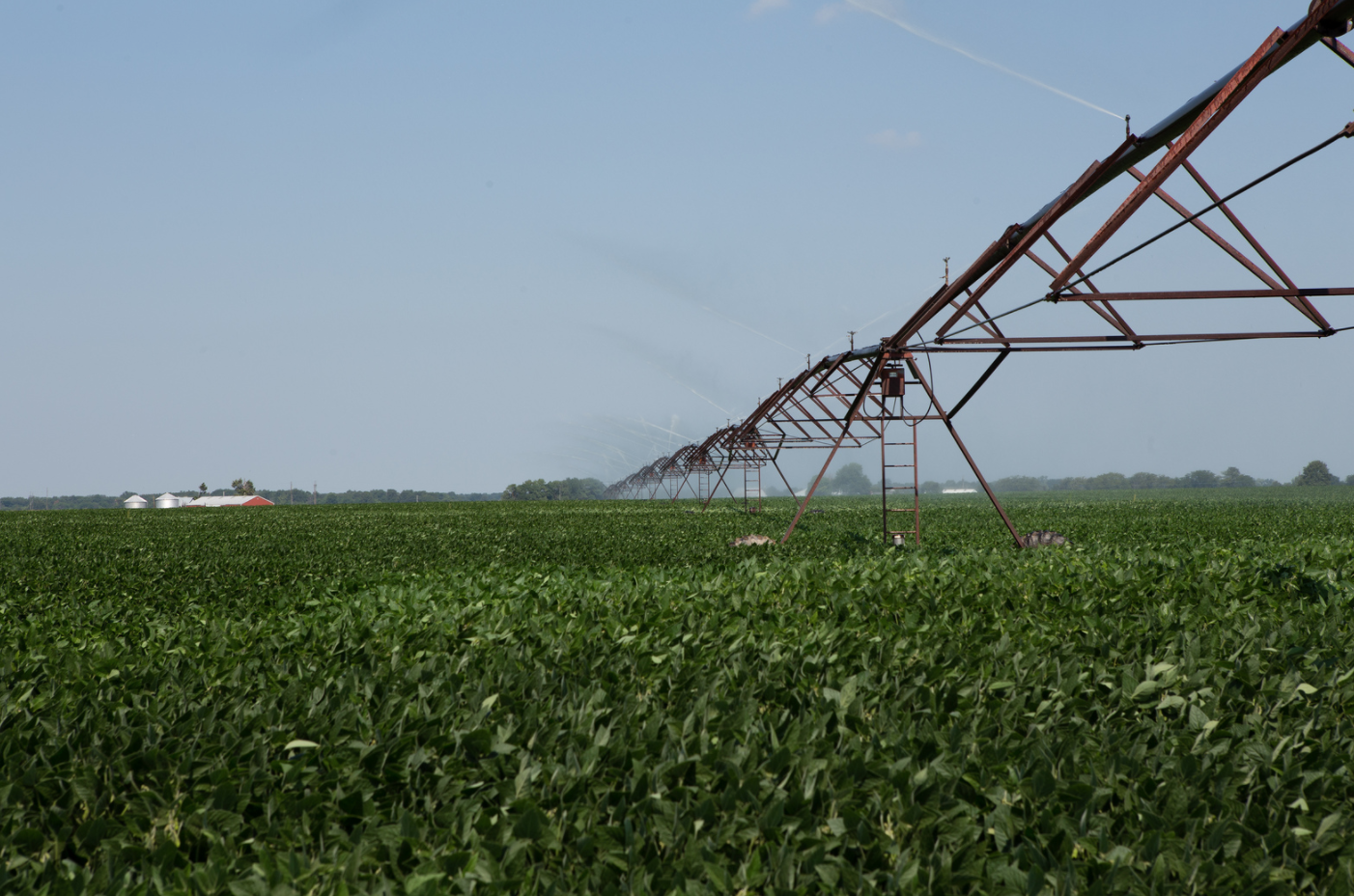 A few weeks ago we evaluated fixed expenses to see if adjustments lower had occurred. Changes have been slow, but have started to emerge. Another second component of production costs are variable expenses. These are the expenses producers typically monitor very closely; fuel, fertilizer, and seed. This week we take a look at the USDA’s cost of production data and the Purdue crop budgets to evaluate where source of lower variable expense have occurred.

In Table 1, key differences in the cost of production for corn in the U.S. are shown. The average cost of production in 2015 was $677 per acre, or $13 per acre less than 2014. This represents a 2% decline in total costs. Total operating (or variable) costs were down $22 per acre (-6%) in 2014. Variable costs were down more than total costs as fixed costs, at the national level, actually increased into 2015.

Among variable costs, fertilizer was down $11 per acre (-7%) in 2015. Additional declines occurred in the “other” category, which was heavily impacted by lower fuel prices. Overall, fertilizer was a significant driver in lower corn production costs in 2015 as it accounted for half of total variable cost reductions.

On the other hand, seed and crop protection (chemical) for corn changed very little in 2015, both within $1 per acre of 2014 levels.

In Table 2 the key factors in the USDA’s soybean cost of production estimates are shown. Overall, soybeans struggled to reduce total cost of production; down only $2 per acre. This was mostly driven by fertilizer playing a smaller role in soybean production, limiting the impact of falling fertilizer prices. The largest declines in soybeans were the category of “other” variable expenses. The largest declines in this category was ‘fuel, lube, and electricity,” down more than $7 per acre.

For a more recent look at changes in cost of production, we considered the Purdue crop budgets for 2014 to 2016. In Table 3, key budget expenses are show in 2014 and 2016 to show how much change has occurred.

Again, the largest chunk of this decrease came from fertilizer. Fertilizer expense alone was down $21 per acre and accounted for 64% of the total variable expense reductions. The drop in fertilizer prices has been a critical component to adjustments to lower costs of production.

Lower energy prices were again important as the “other variable expenses” category dropped $15 per acre over the two year period. Crop protection, or pesticides, was slightly lower while seed expense inched higher.

In soybeans, the adjustments lower in the cost of production from 2014 to 2016 were $24 per acre lower for variable expenses, or $0.48 per bushel lower. Fertilizer accounted for 63% of the total variable expense decline.

Since 2014, producers have been working to adjust their cost of production lower. Progress has been made with respect to variable expenses. However, it’s important to realize the majority of this progress has been the result of lower fertilizer prices. The second source of much of the reduction has been from lower energy prices.

Looking ahead to 2017, it’s difficult to imagine that fertilizer and energy prices will continue to provide large cost savings. Specifically, fertilizer usage in 2016 will likely be very strong given the large number of acres planted. Second, energy prices, which also impacts fertilizer prices, have ended the downward price trend. In fact, the combination of strong corn fertilizer demand in 2016 and stabilizing energy prices could set up the possibility of higher fertilizer prices in 2017.

Unless a strong commodity price rebound occurs, especially in corn, we expect producer to continue to adjusting the cost of production lower. Where the cost saving occur will be important to monitor.